Born in Nagoya, Japan, to a Japanese mother and Australian father, the charismatic youngster has grown up in Australia’s Grand Prix city – Melbourne – and his passion for his sport is infectious.

Hugh’s journey as a racing driver began at the age of seven and his intention from the first time he pulled on his karting helmet was clear – to become Formula 1 World Champion.

From his debut, consistently recording wins and podium finishes from the outset with a methodical approach to continual improvement. Along the way Hugh has been selected to represent Australia on the international stage on multiple occasions, and signed as a lead driver for Daniel Ricciardo’s Ricciardo Kart Factory Team in 2020.

In acknowledgement of his outstanding performances, in late 2020 Hugh was one of ten of the world’s leading karters to be invited by Birel ART to attend the Richard Mille Young Talent Academy in France.  Hugh was selected over the nine other highly accomplished candidates to race for the 2021 French Formula 4 Championship.

With his natural ability, commitment to his craft, and the pursuit of excellence, Hugh is about to start the next phase of his exciting journey towards his ultimate goal – Formula 1.

DRIVING IS ABOUT FEELINGS AND INTELLIGENCE

AMBITION is the path to success. Persistence is the vehicle you arrive in.

If you don’t give up and keep moving towards your goals, then eventually the resistance (challenges, obstacles, and self-doubt) will give way to your persistence, (determination, motivation, and willingness to succeed). Persistence is what gets you to be ambition. You have to continue to ambitious to follow the road to success. You have the power to keep dreaming or to make your dream a reality. All it takes is your hard work. 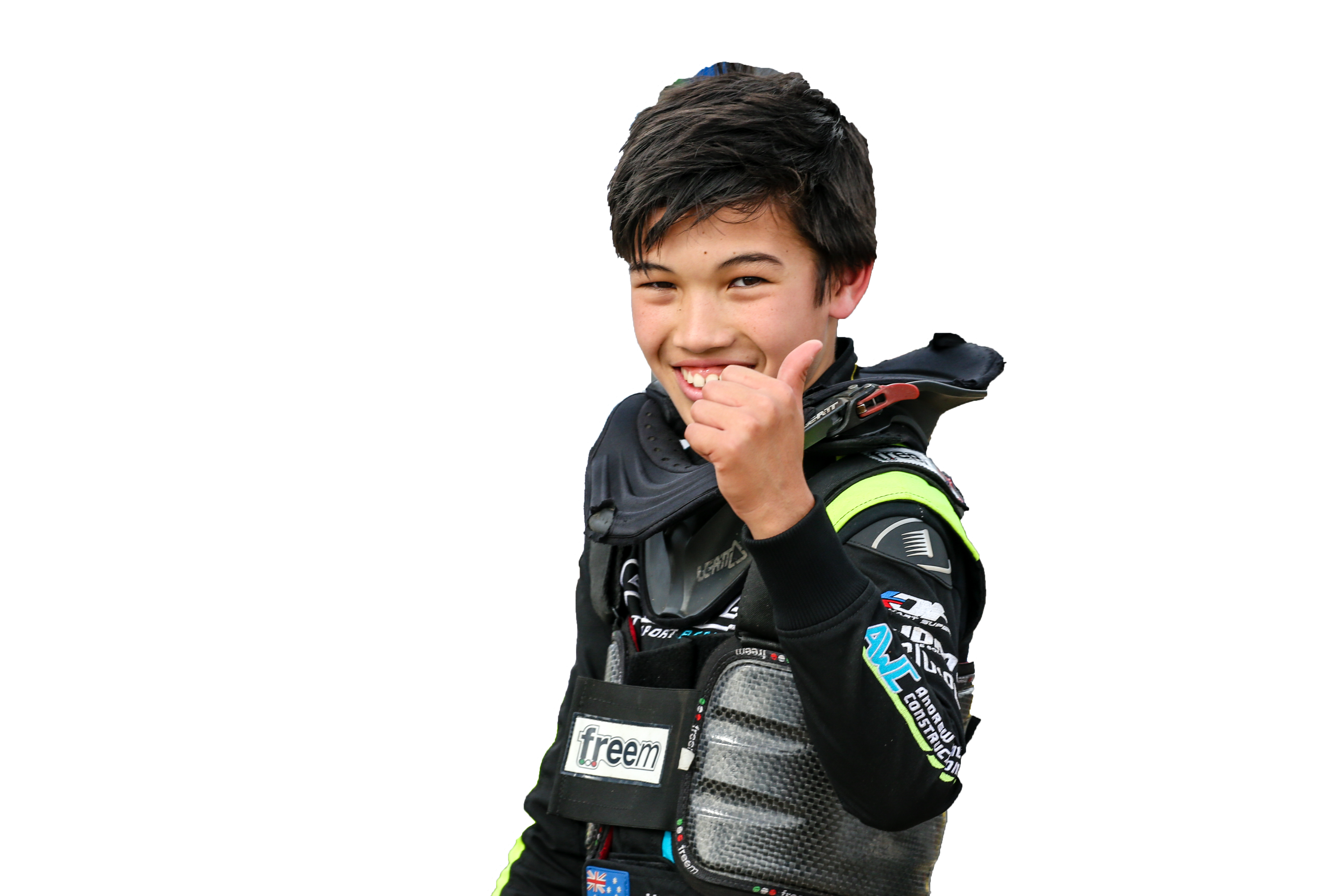 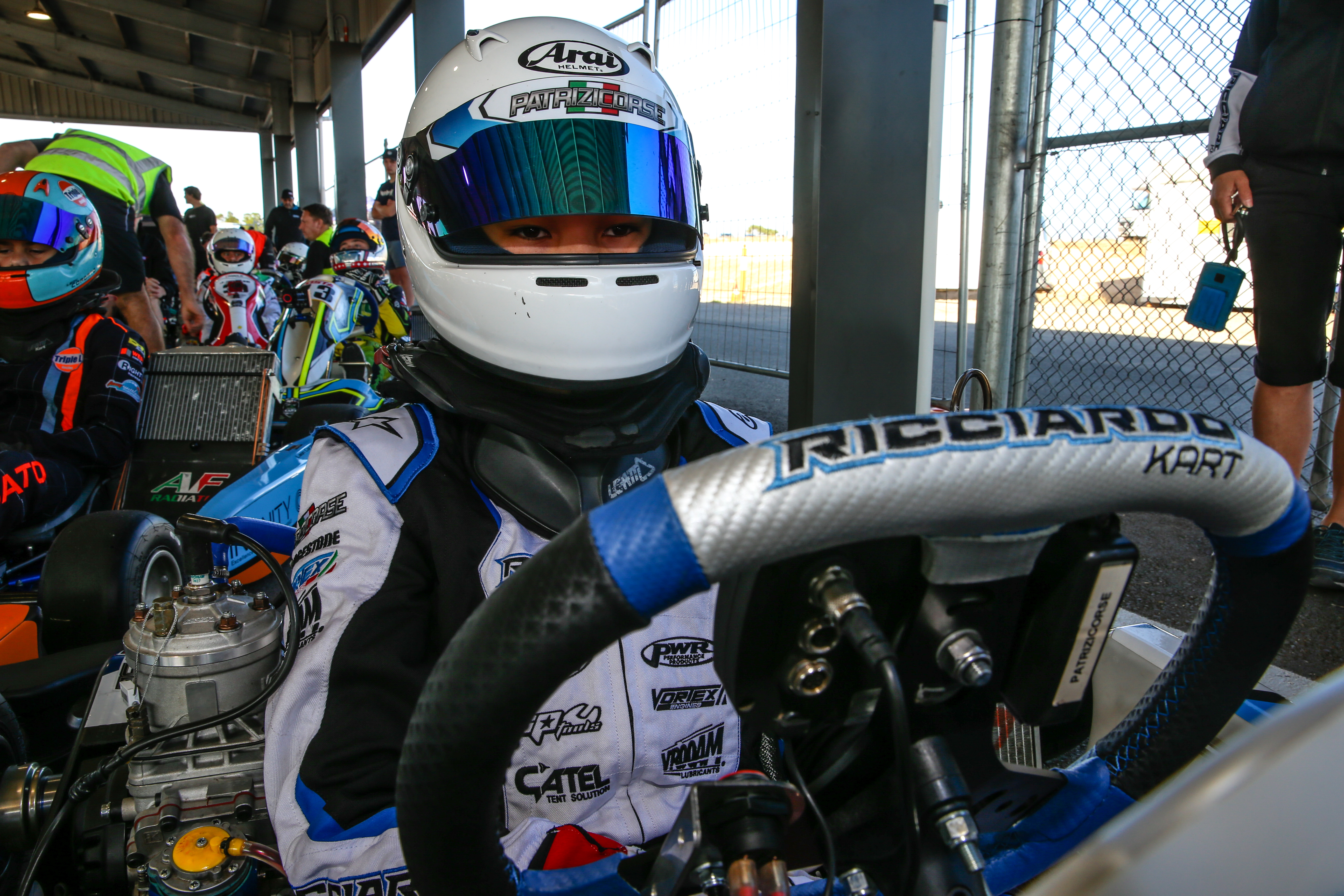 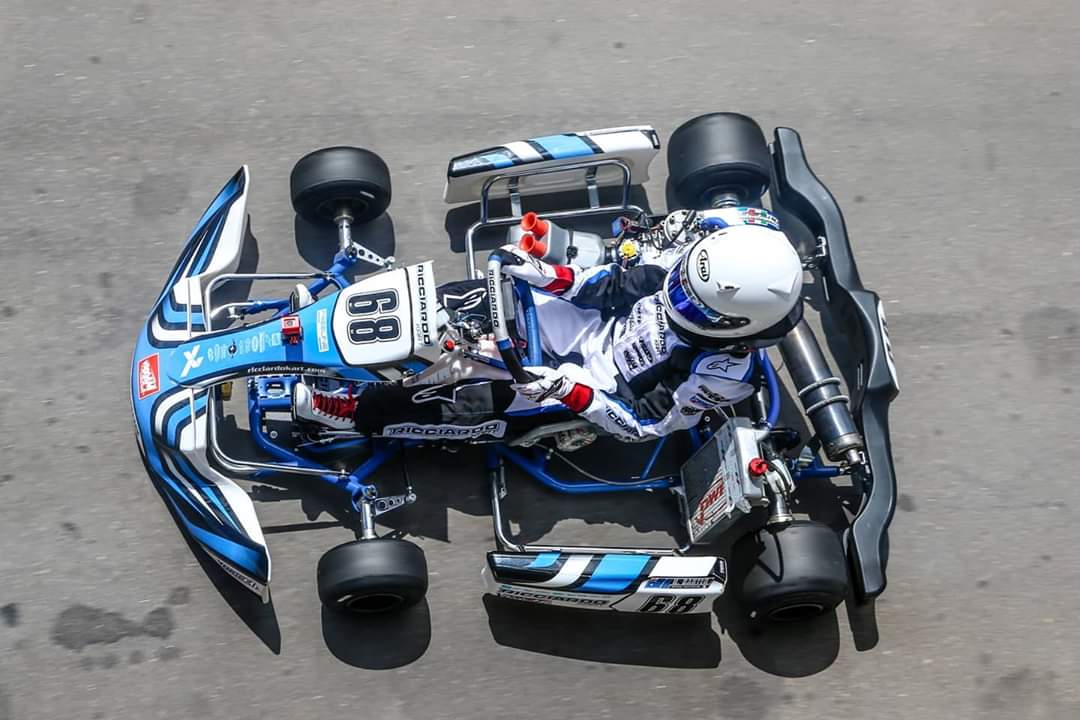 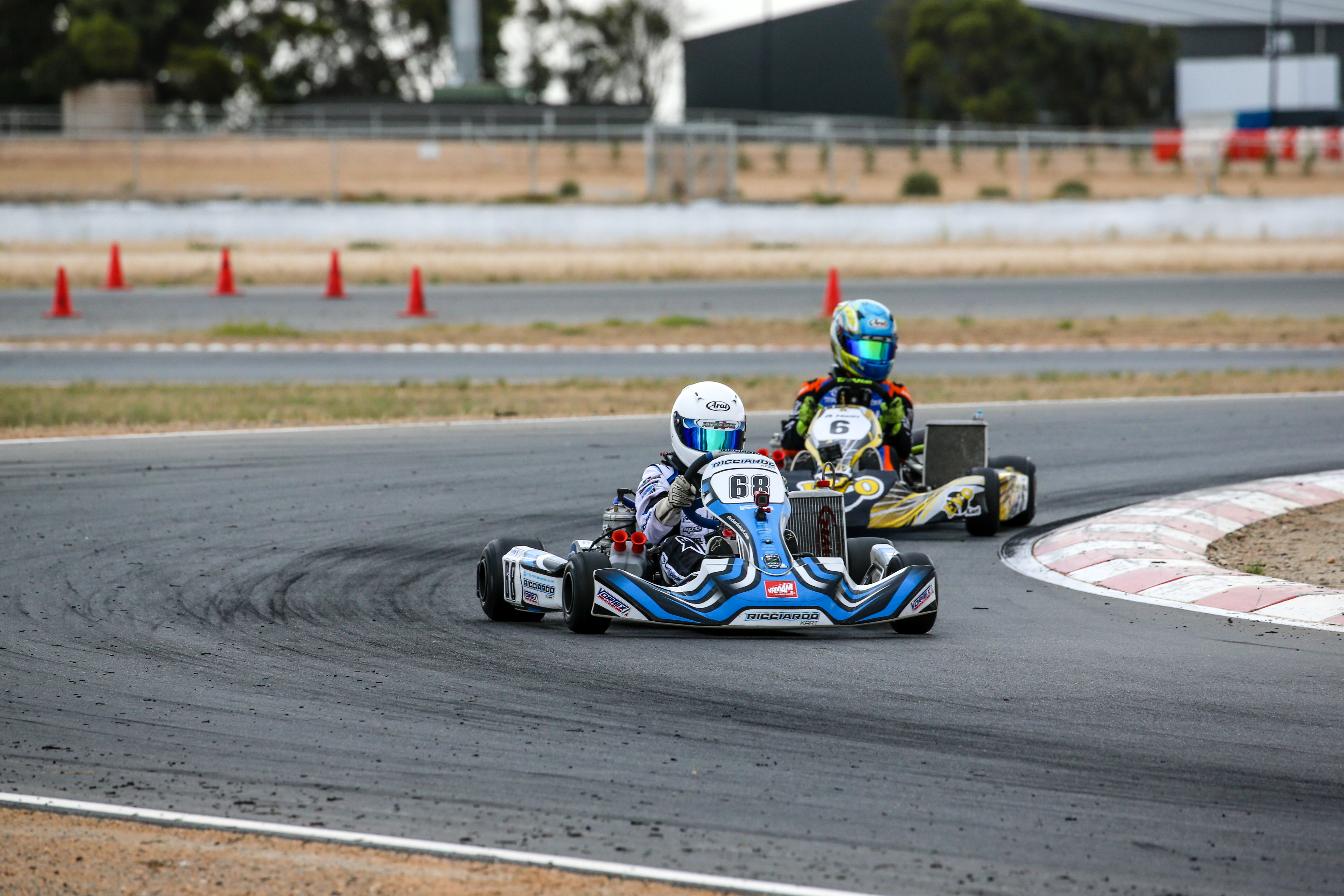 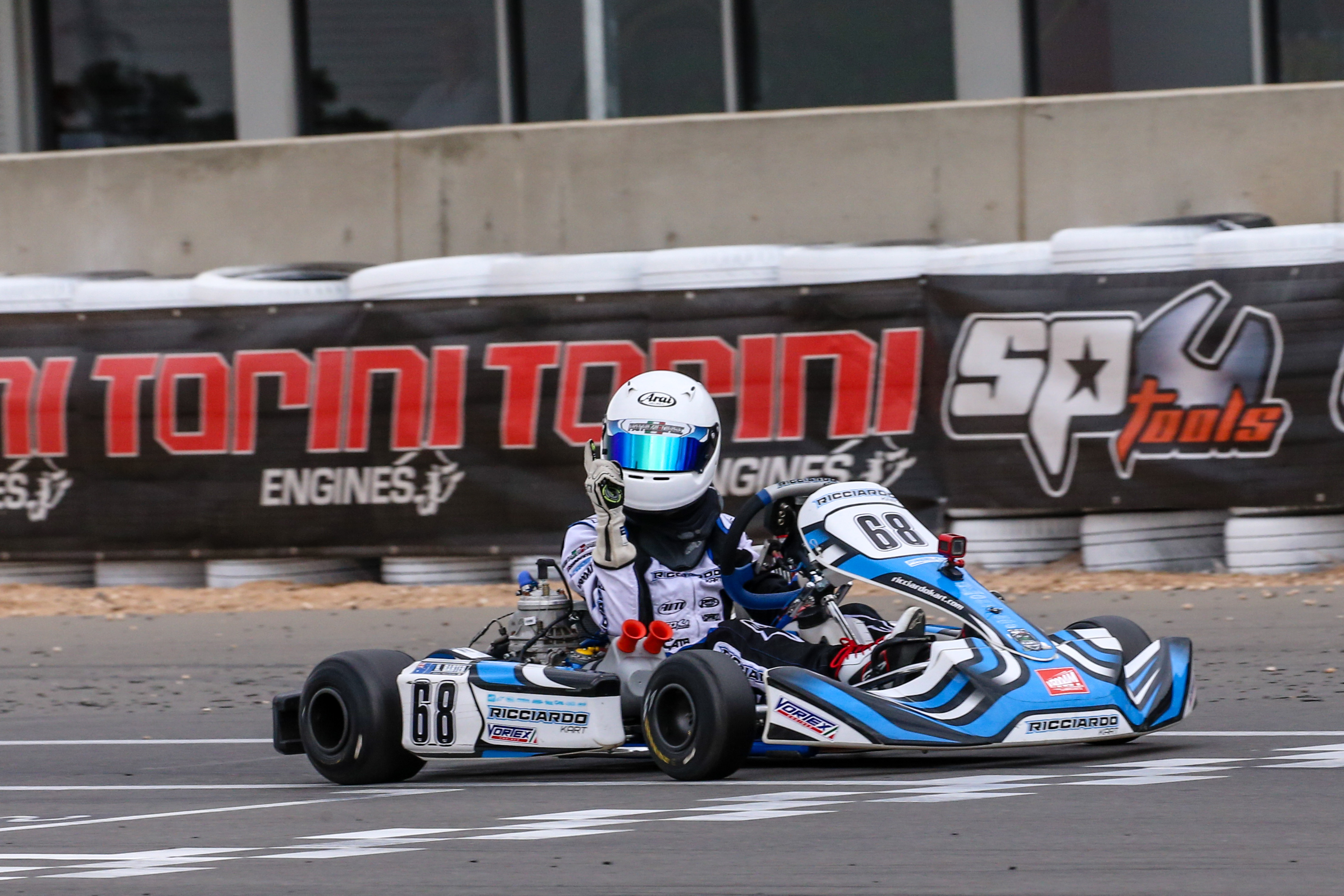 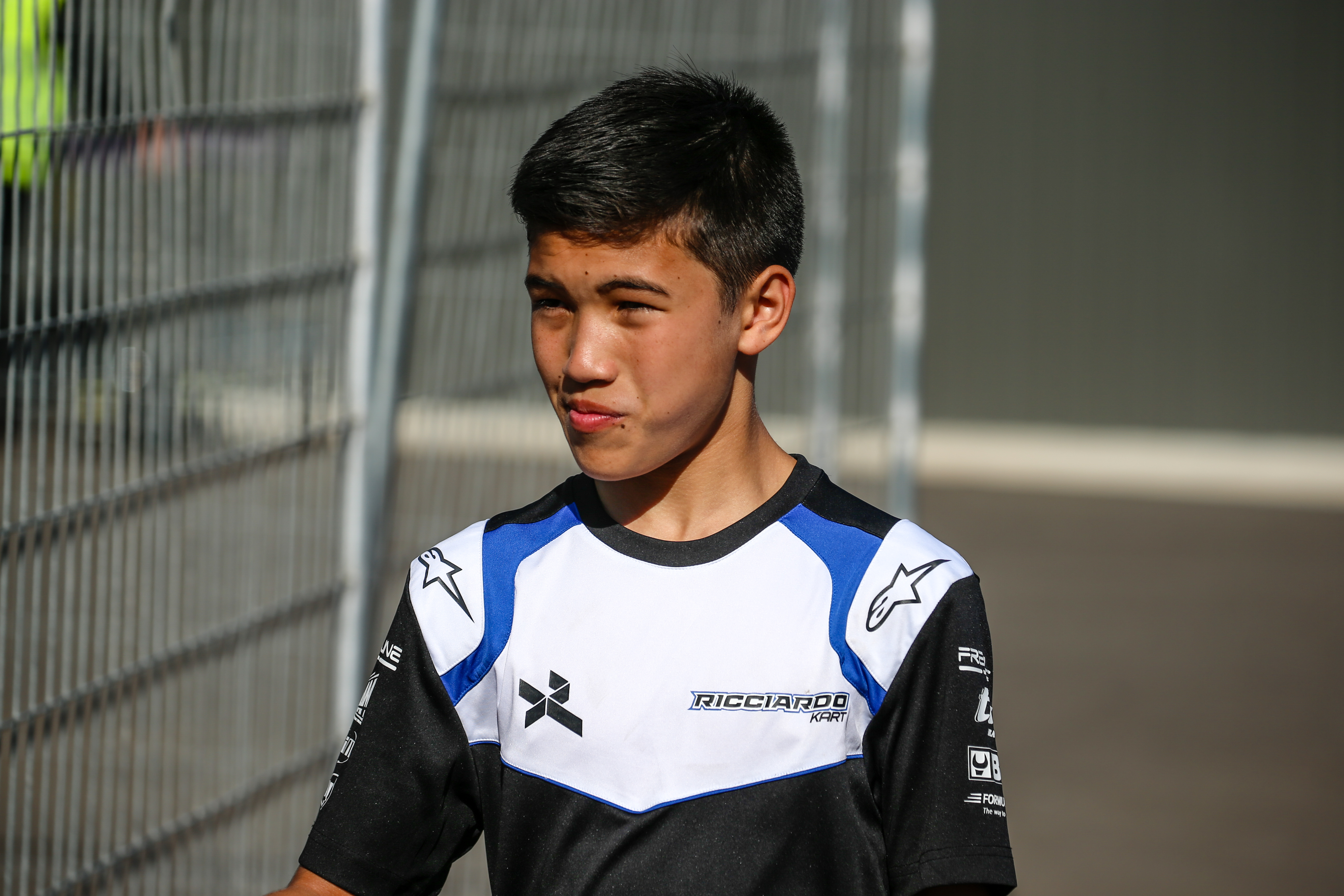 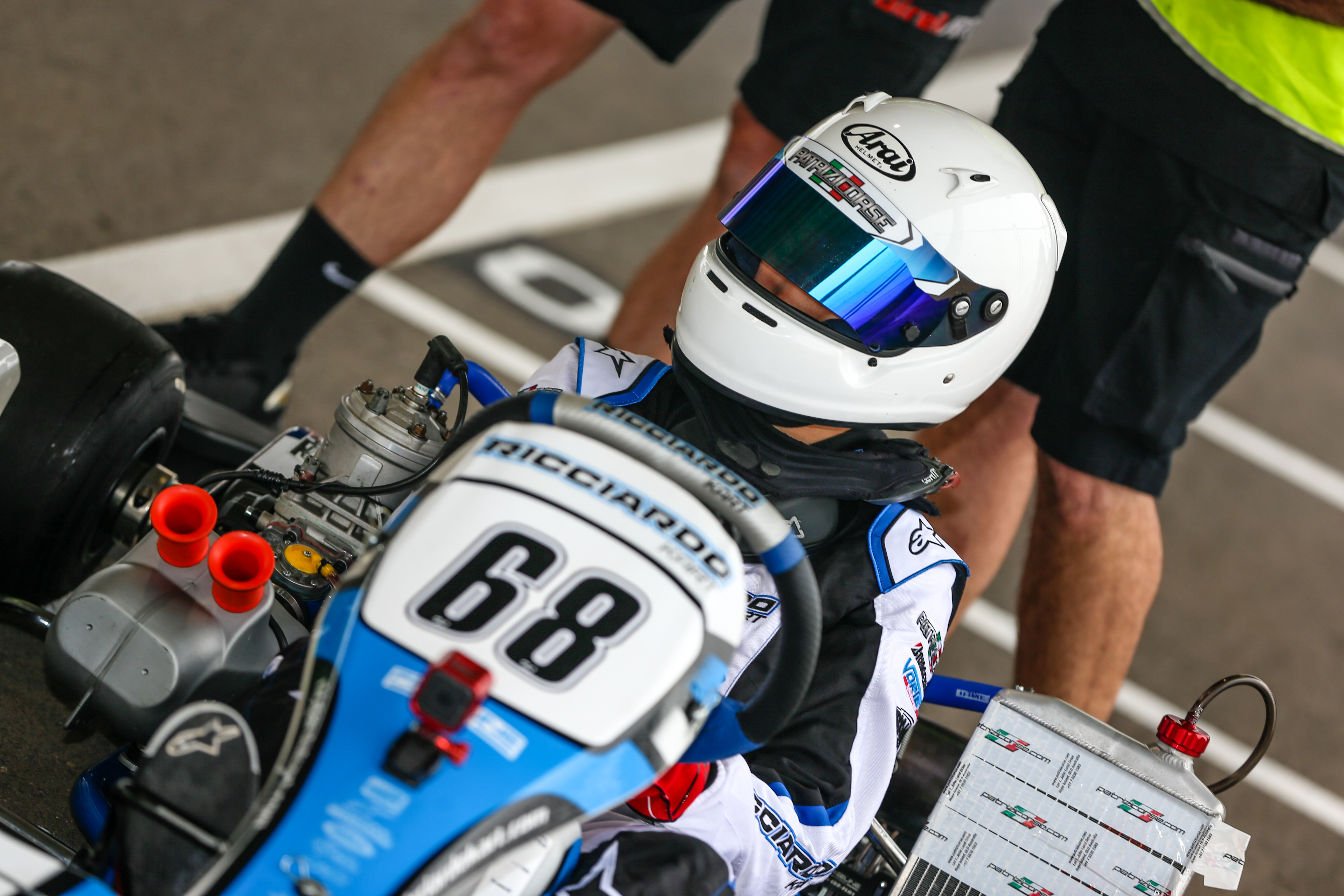 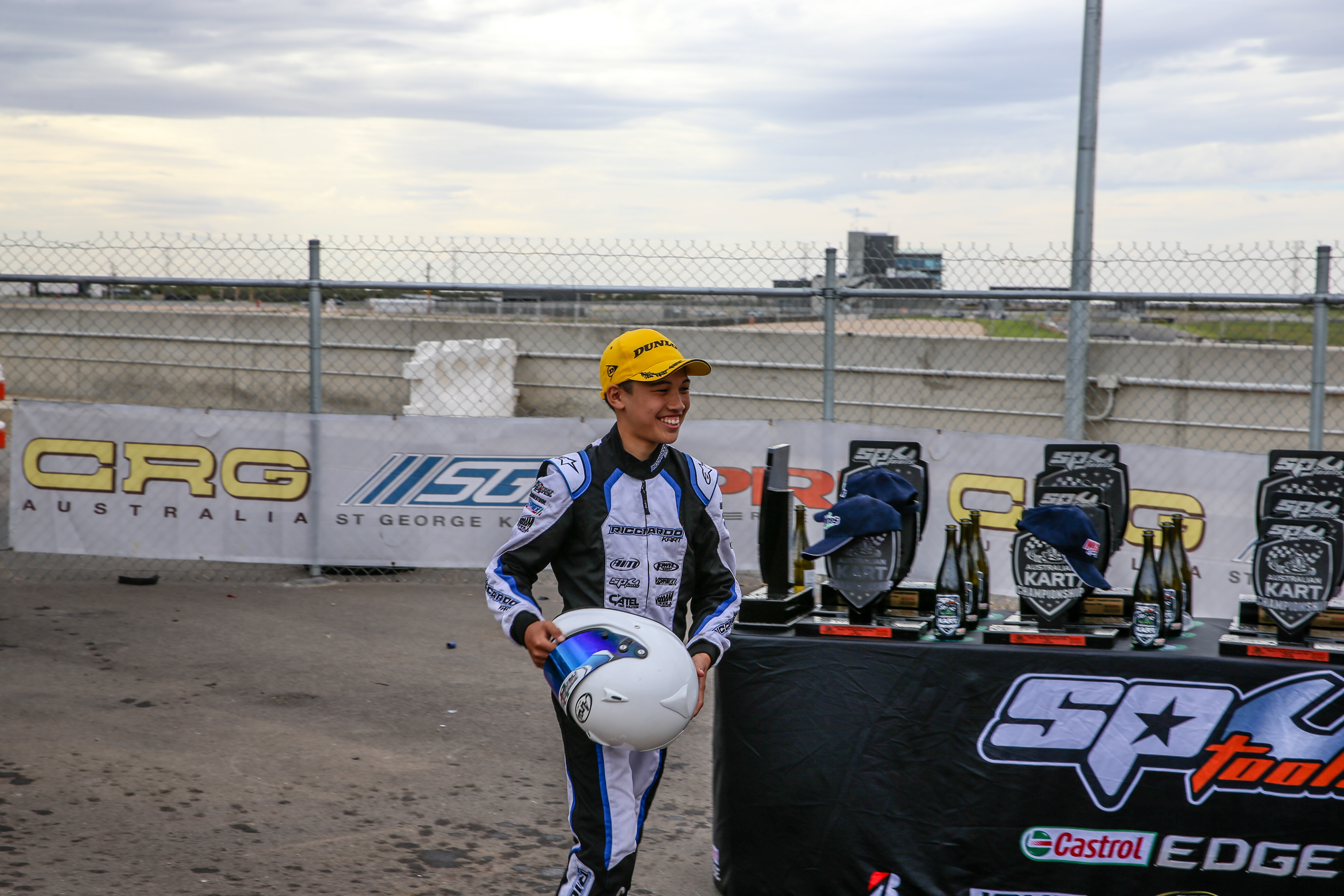 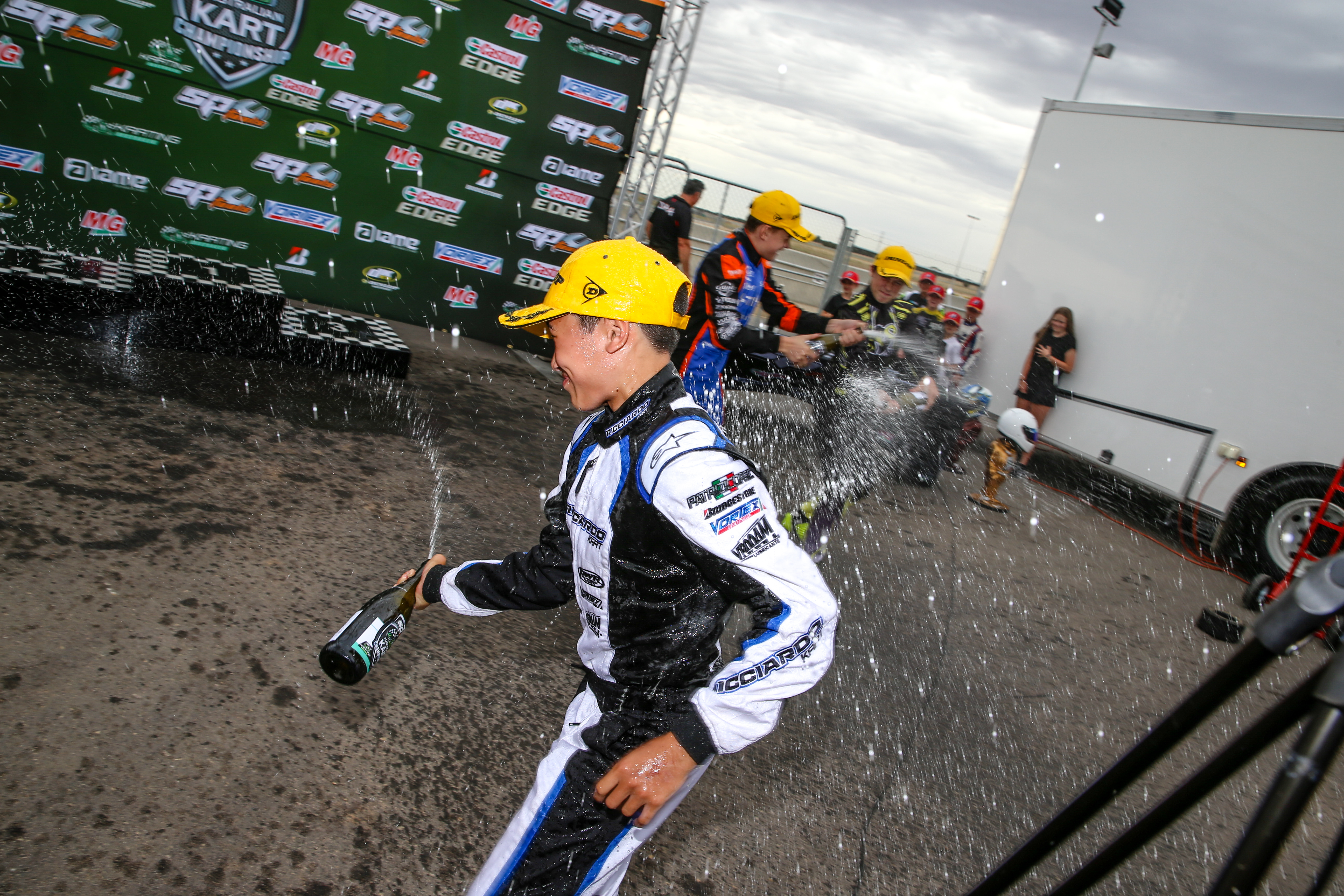 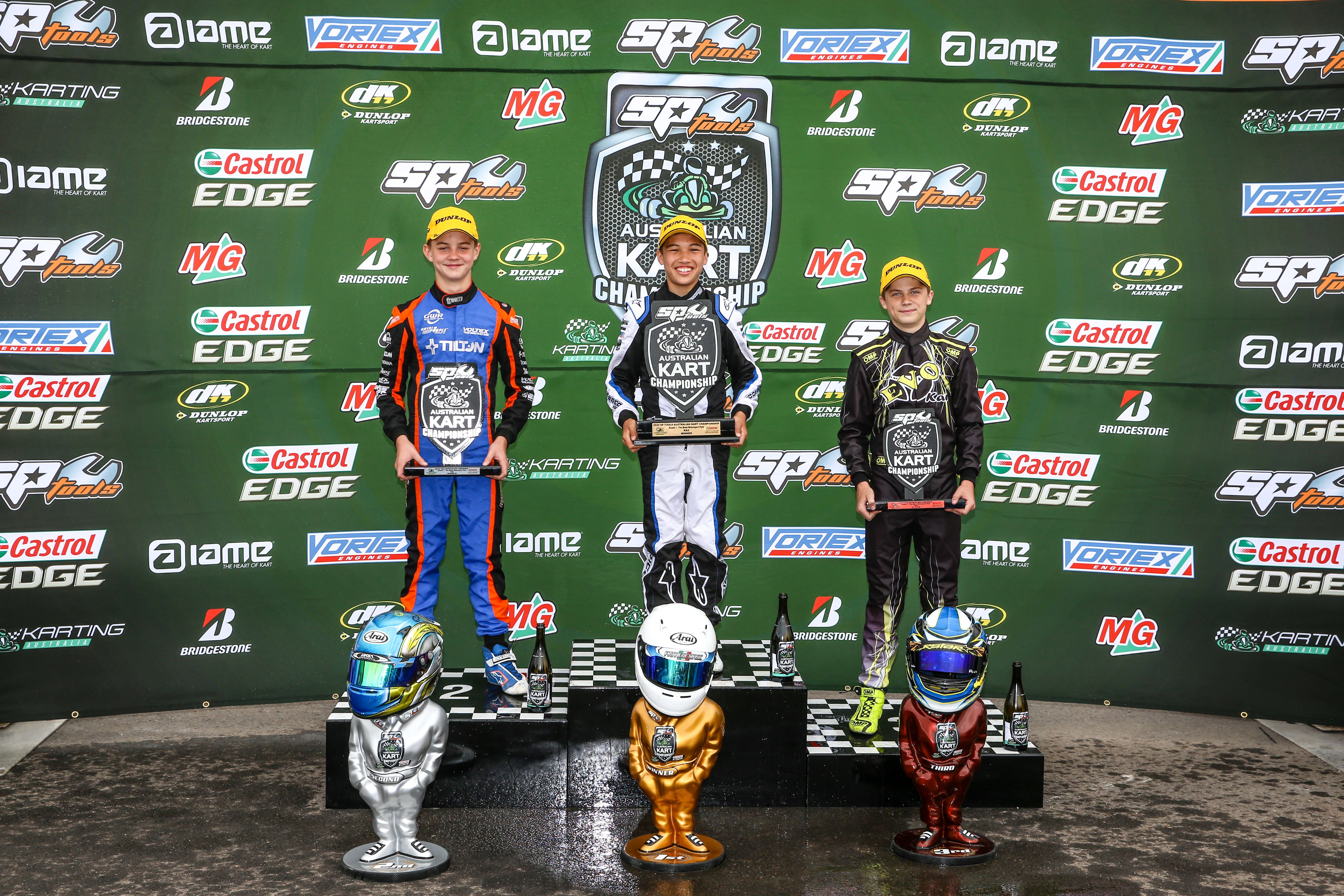 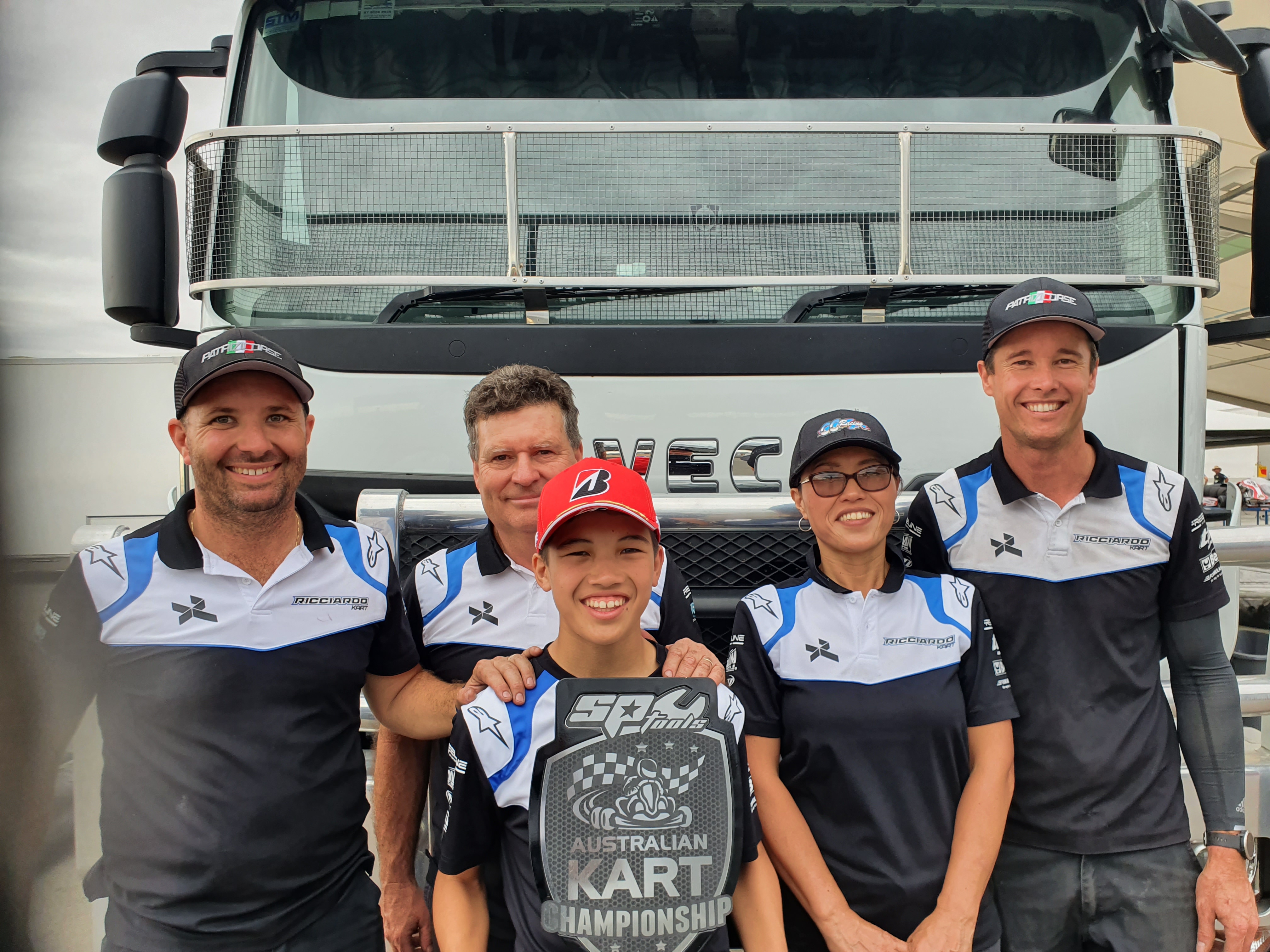 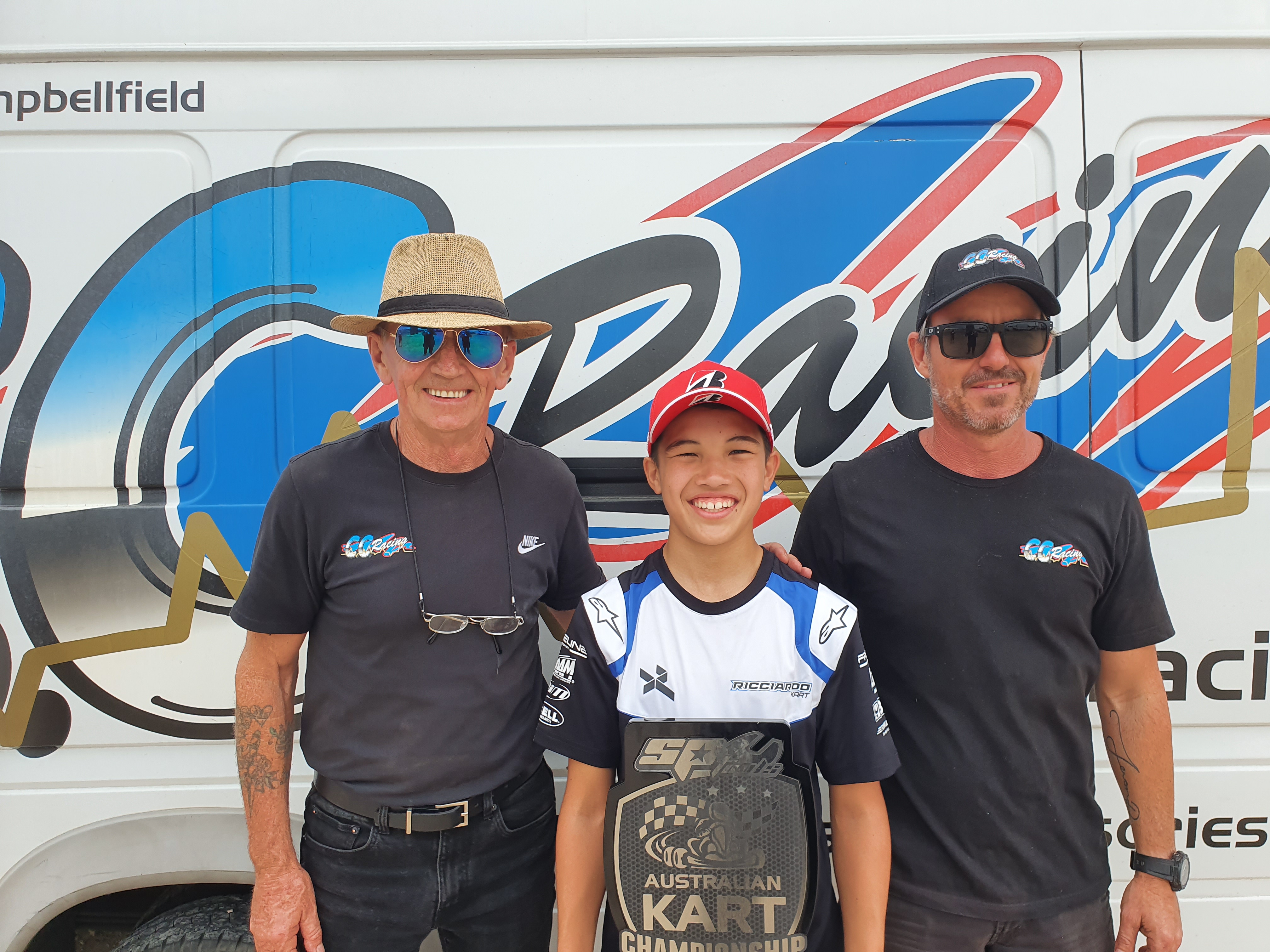 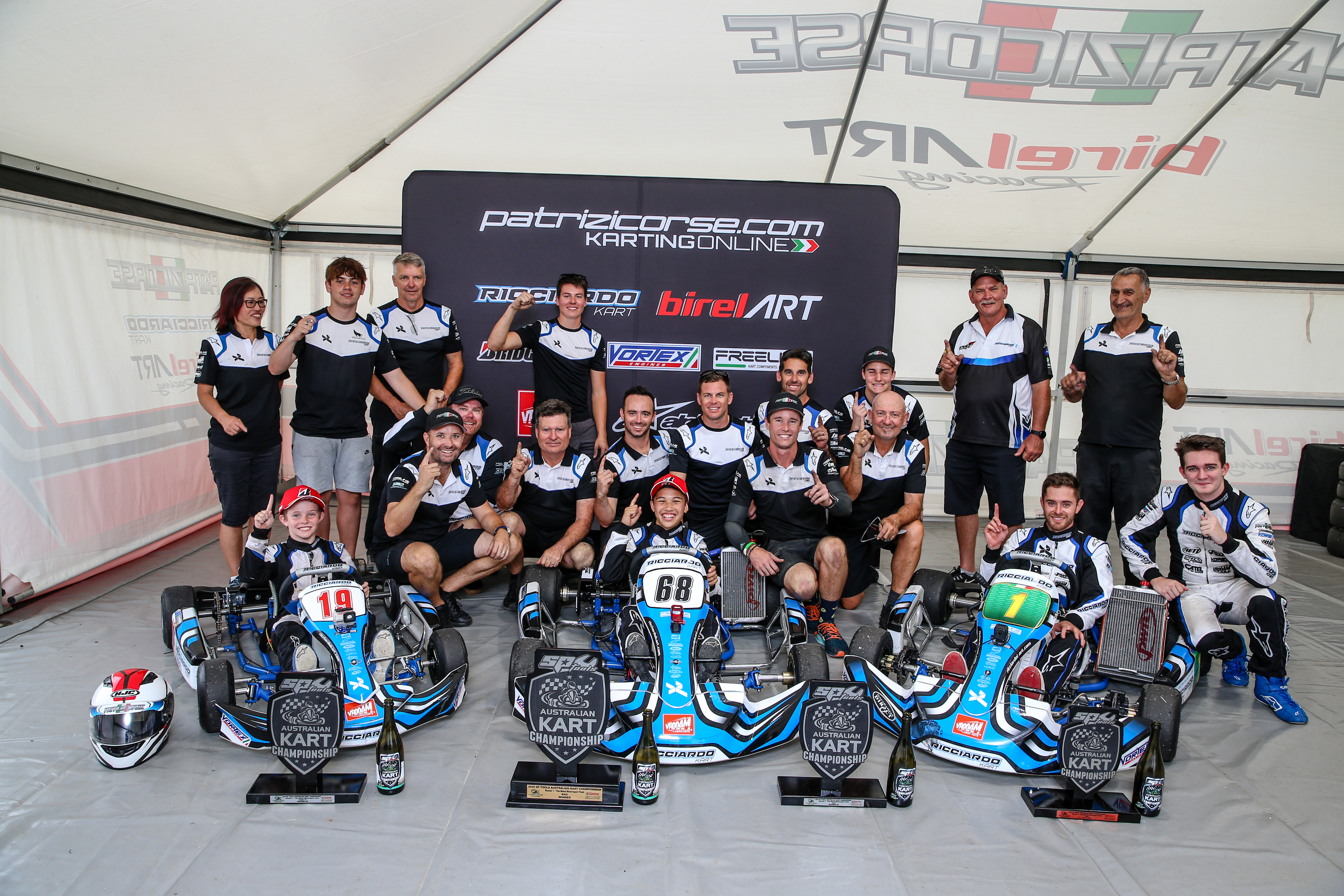 NEXT RACE STARTS IN

ADD MY RACES TO YOUR CALENDAR 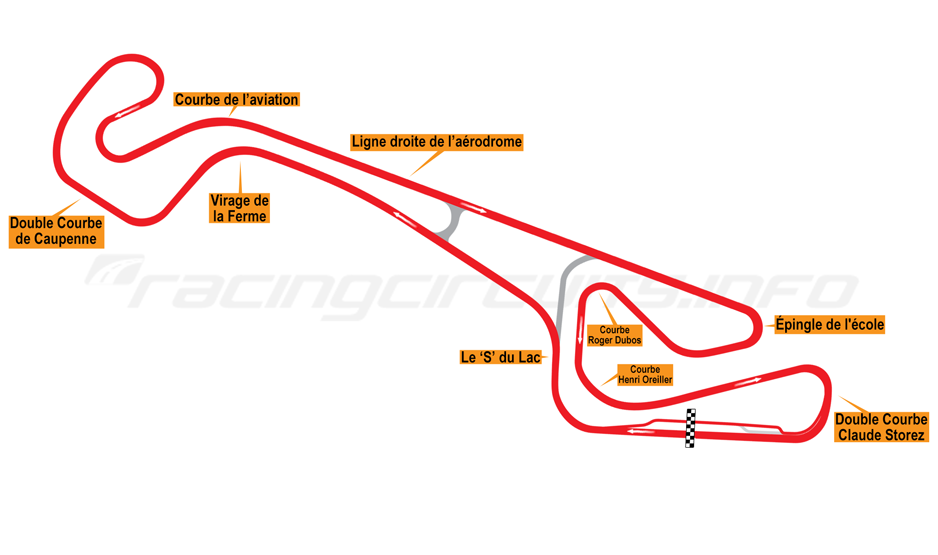 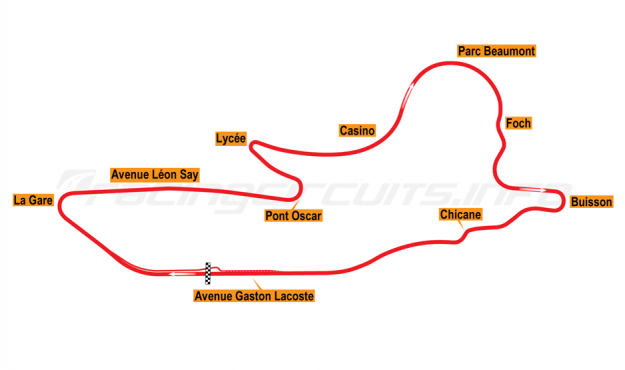 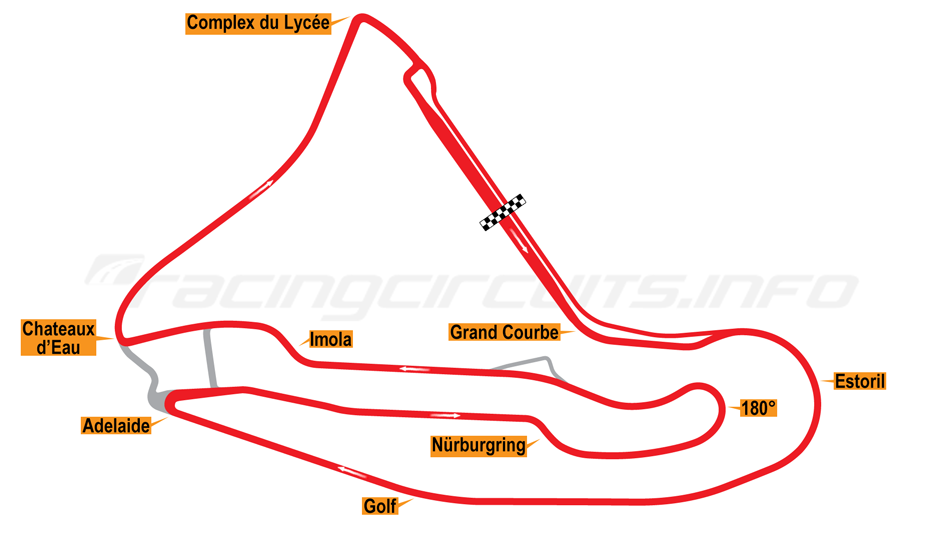 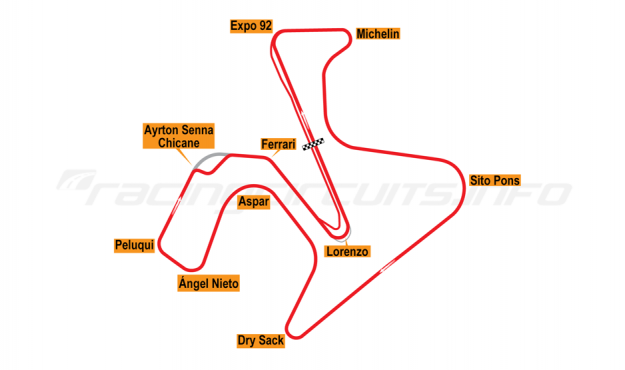 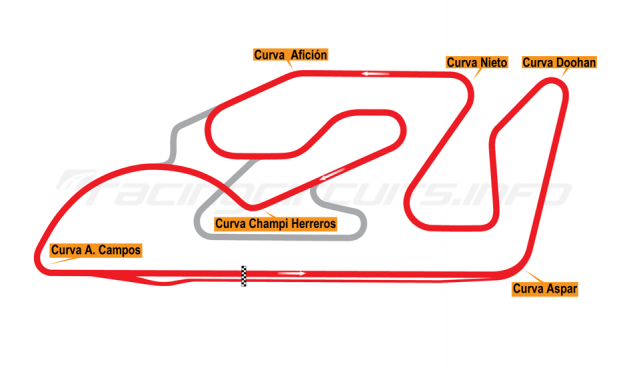 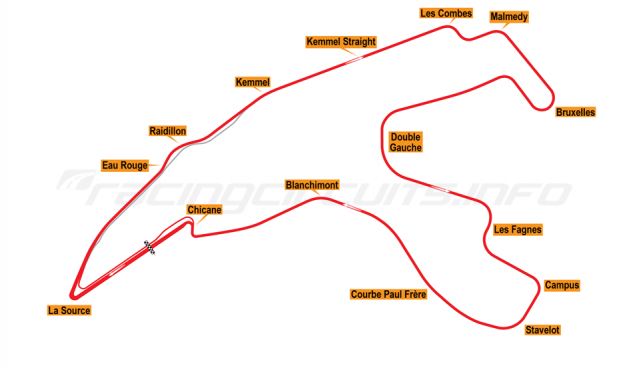 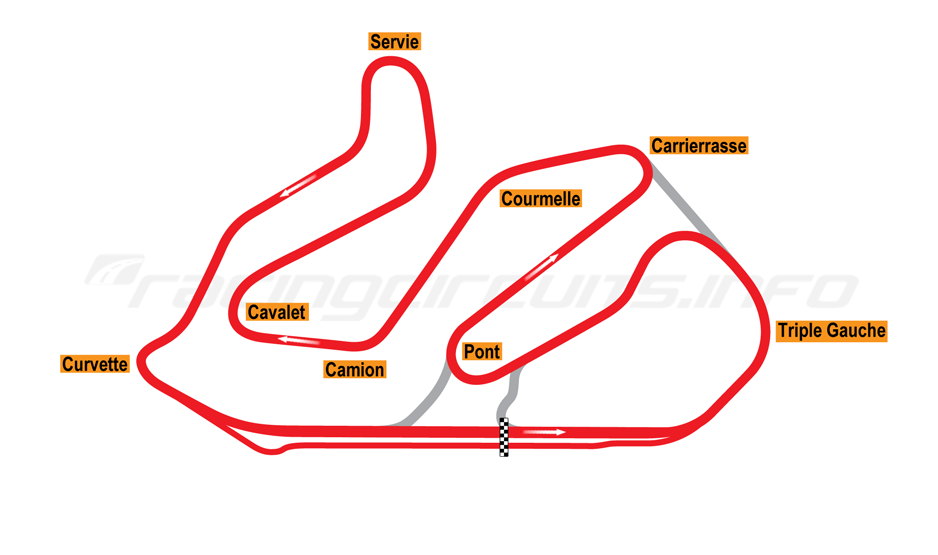 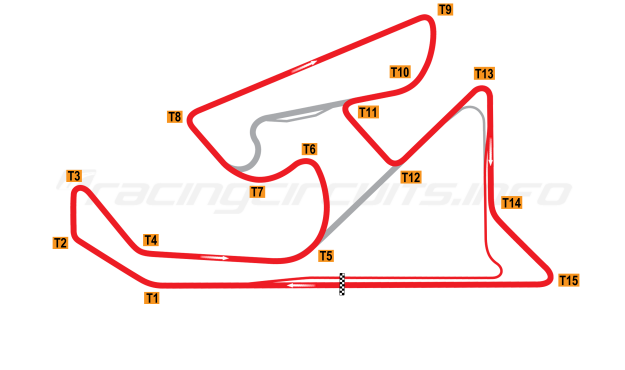 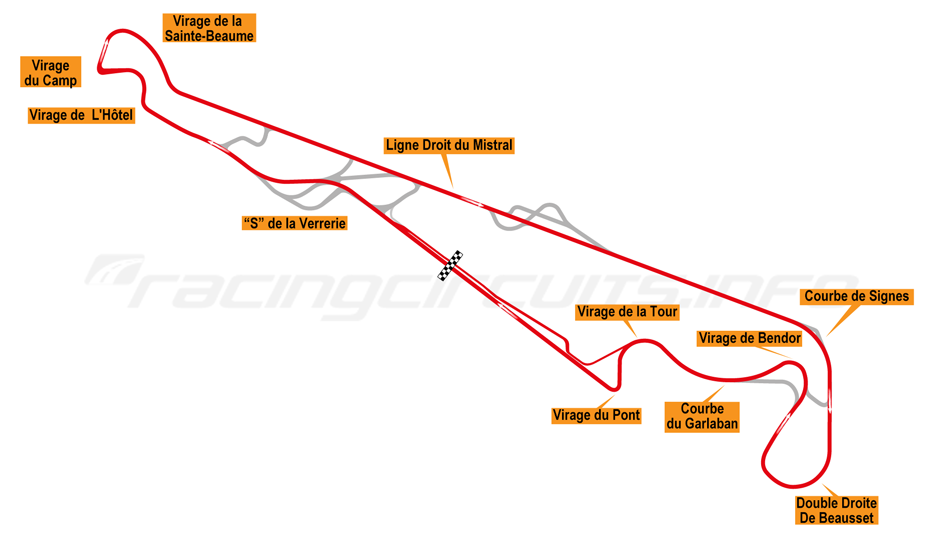 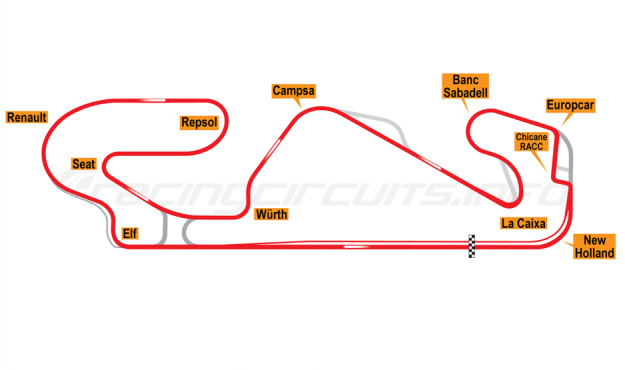